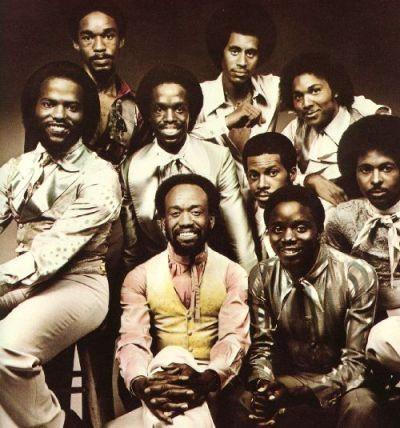 Earth, Wind, and Fire is a band that first formed in 1969, and they started to become popular when they released their first album about a year later. They are known for making songs in various genres. Primarily R&B, soul, funk, and jazz, amd even then, they managed to help span those genres, which also included pop, rock, and disco. They are entirely composed of African American members, and they are still one of the most successful bands of all time. One such remark is by Rolling Stone magazine, which described them as "innovative, precise yet sensual, calculated yet galvanizing" and declared that the band "changed the sound of black pop". They are even noted for having great usage of falsetto in their songs.

They are still performing in tours to this day. 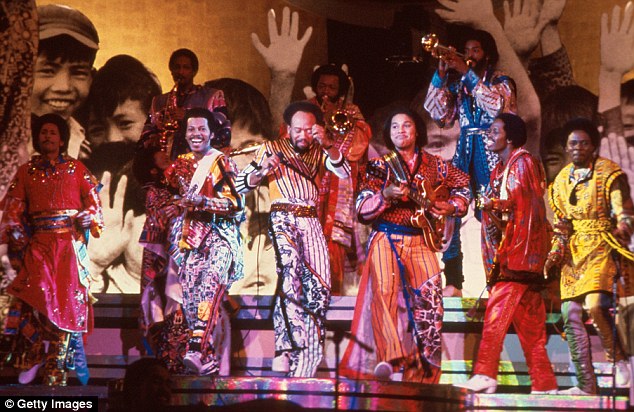 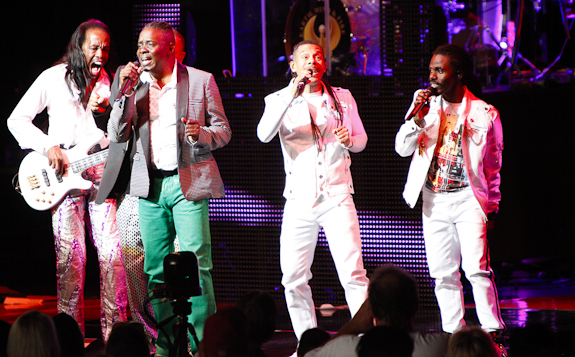 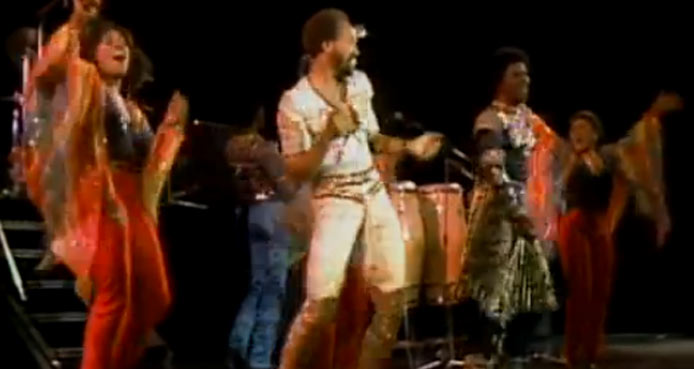 Here is a site dedicated to pointing out the great things of this band; Their members, their most successful notabilities, and their albums. A lot more on them can be found on their official site.